What is it about a handbag that makes a woman pay over £1000 pounds for it? I like to think that I’m an unpretentious person, not designer or label obsessed although I do love fashion and appreciate quality design. Saying this though, my obsession with handbags leads me to buy a whole lot of bags but never to buy a super expensive designer one. 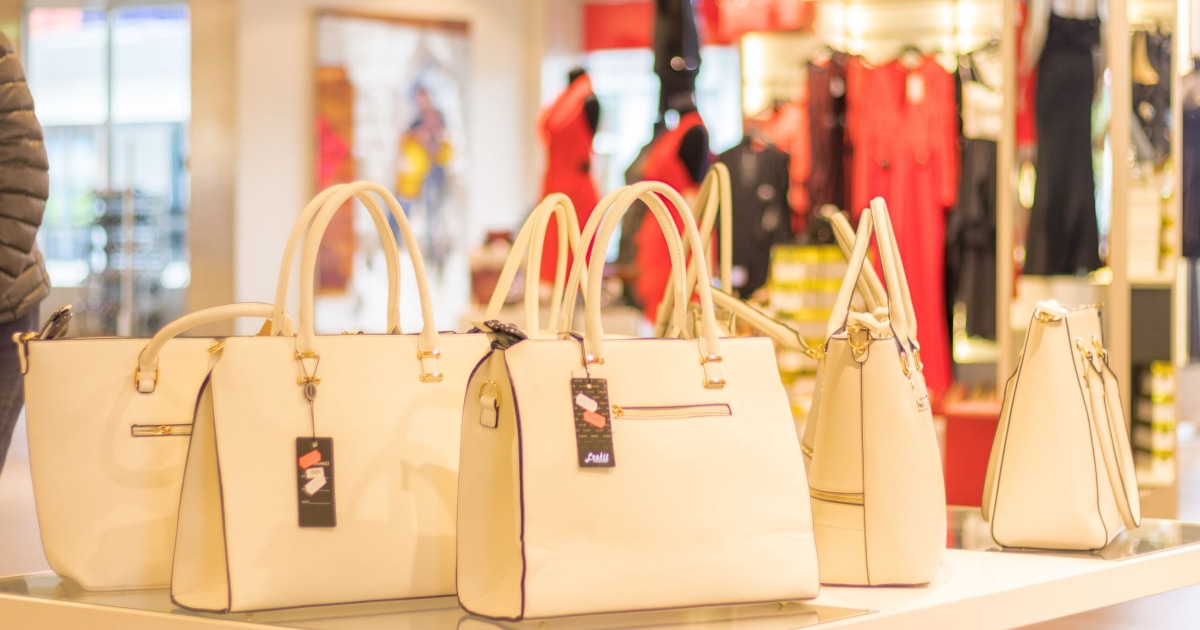 I’ve thought about it. I’ve even gone as far as picking it up in store and then going back another day to contemplate it over again but I have never gone through with it. I love to trawl through theOutnet.com and farfetch.com to see if there are any great deals (um, £640 “clearance price” for an Alexander Wang bucket bag, hale no!) but have never ever come close to biting the bullet and hitting “process order”. I don’t make a lot of money, live fairly central in London with high rent costs and also have a newly found obsession with soft furnishings. How could I stretch my dollar to justify buying a bag that costs double my rent?

Now is the time of year where the seasons turn and magazines and fashion editors are screaming for us to nab the new “it” bag of the season but the practical side of me won’t let the shopping fiend purchase a handbag that costs more than a real live pony. Wouldn’t I rather have a pony I can visit in a nice stable than a snakeskin handbag that gives me no love? Still, I can’t decide.

I ask my friends, many of whom own beautiful soft leather bags from Mulberry, Miu Miu, YSL, Givenchy, Alexander Wang to Marc Jacobs – if they have any regrets over spending that much on a single handbag? Unsurprisingly, none of them say no but this doesn’t help me come any closer to spending that kind of money myself. 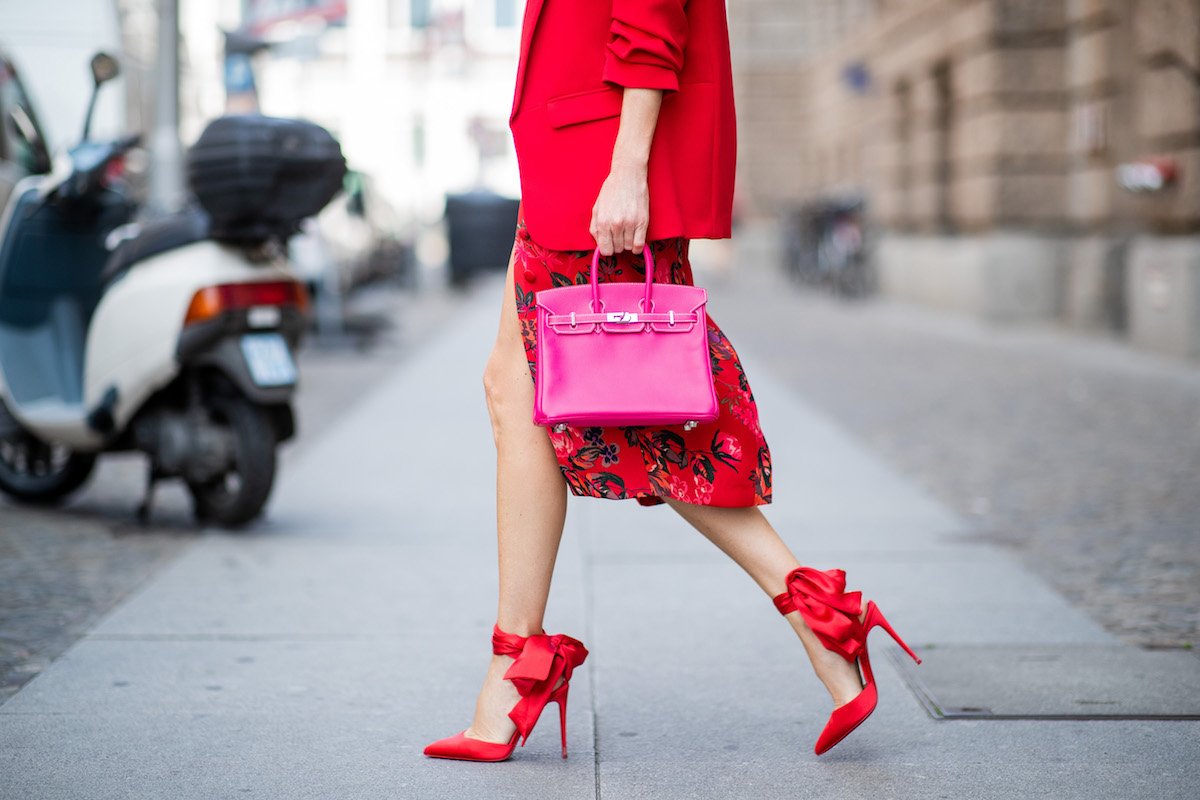 I wonder where my hesitation comes from – other than not making an awful lot of money or having rich parents that give me an allowance. I think the self-awareness that I am a pretty fickle person when it comes to fashion means that one moment I will love something so much I will wear it every chance I get, to actually becoming so disillusioned with it that I forget I own it and cringe when I stumble upon the items at the back of my wardrobe a few months later. I would hate to think about the regret I would feel if I ever actually bought the Chloe Paraty bag in Python skin and looked at it 6 months later and thought “meh” – £2,205 down the drain. I just can’t make up my mind. I feel similarly confused over the Mulberry Alexa. I love it but the fact that it’s named after “it” girl Alexa Chung who is famous for doing a whole lot of nothing – turns me off slightly. As does the £925 price tag.

I can’t pretend to pinpoint exactly when this crazy £1000 bag phenomenon started but it shows no signs of abating. Last week, Mulberry bucked the slumping retail trend by announcing that the 40 year old Somerset based brand was now worth over a billion pounds, bringing a whole new meaning to ‘statement’ bag. Maybe someday I’ll actually bite the bullet and drop that kind of money on a handbag – preferably before i have a baby. For now, I still love my vintage leather ones – designer unknown.

Pests such as rats are very commonly found in households, and they can create great havoc inside a house. They can lead to electric troubles and damage the home appliances over time. Mice and rats can also lead to bad odors and an unclean environment inside a house. You may have found mice or two […]

Do you dance for weight loss? If you do, then you are doing the right thing with regards to your health and fitness. First, dancing is a form of exercise that can effectively burn hundreds of calories in the safest manner. It can trim your abs, sculpt your upper and lower body muscles and the […]

Which Are The Best Option Of The Private Messenger Option?

With a lot of messaging services available online, it can be hard to decide which one you want to use. There are many different factors that can influence your choice. Some people don’t care about privacy and security, while others really do. Here is our guide on finding the best private messenger for you.  WhatsApp  […]

What Are The Different Types Of The Fat Burners? A Complete Guide