I recently watched the 20/20 episode that focused on weight loss as a widespread problem in the United States. From celebrities and their sidekicks, to even the most regular of individuals, being overweight has become highly unacceptable because of the physical, social, and mental setbacks that are part of this condition. 20/20’s episode talked about various aspects of obesity, one of which was the dilemma of sustaining an ideal weight in the long term. 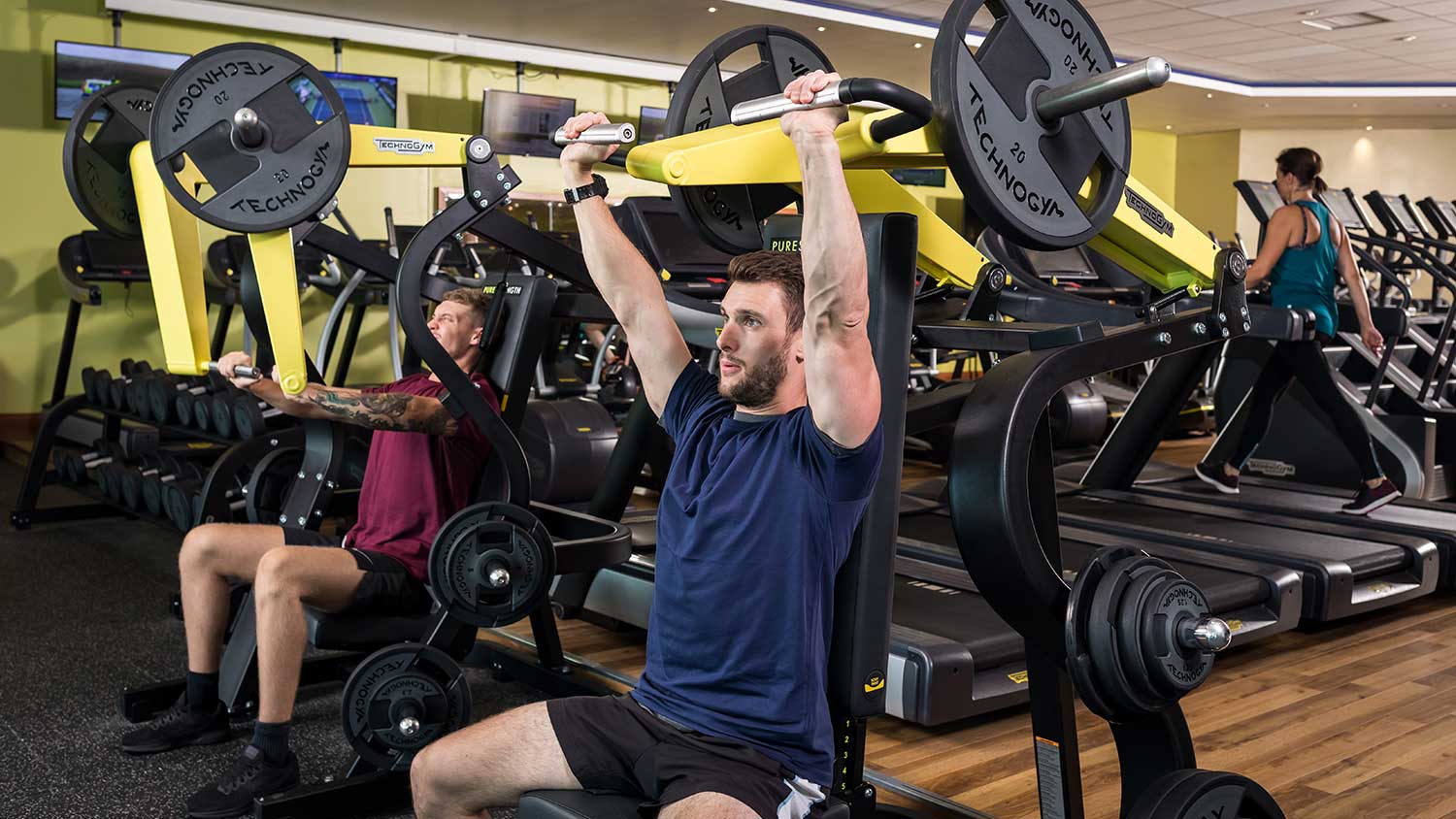 No doubt, each one of us wants to look good at all times. A presentable appearance is a free ticket to most social circles and career opportunities, all of which are biased towards individuals who ooze confidence and have a pleasant aura around them. Surveys have revealed that obese employees are found to be on the lower end of the salary scale, as compared to their healthier colleagues.

With the social standards of the world, keeping fit is not a temporary decision; instead, it has to be opted for as a long-term choice, so that one does not end up missing opportunities. The question of maintaining a healthy weight forever is difficult to answer for those who have been obese at some point in their lives.

David Katz, the head of Prevention Research at Yale University, has confirmed the reasons behind this notion. According to David, most obese individuals start to gain weight or rather, their body parts start to ‘expand’, just 12 months after their weight loss regimen is implemented. This condition arises because fat cells in our body do not acclimatize to the new diet plan that has been laid out. Their way of rebellion is sending signals to the brain to eat more, thereby making you feel hungry even when you have already eaten a sufficient portion of healthy food. Food cravings are an inevitable thing, spurred by fat cells trying to trick the mind into believing that the body is hungry and starved.

For Pete Thomas, author of the book ‘Lose it fast, lose it forever’, responding to these mind tricks is not hard. With ten years of experience in coaching and training for healthier lifestyles, Pete believes the answer to this problem is what he calls the Fluid Filler Feast. Taking in foods that have a high fluid content such as soups, pasty salads and smoothies helps fill up the stomach for long hours, thus reducing food cravings to a minimum. 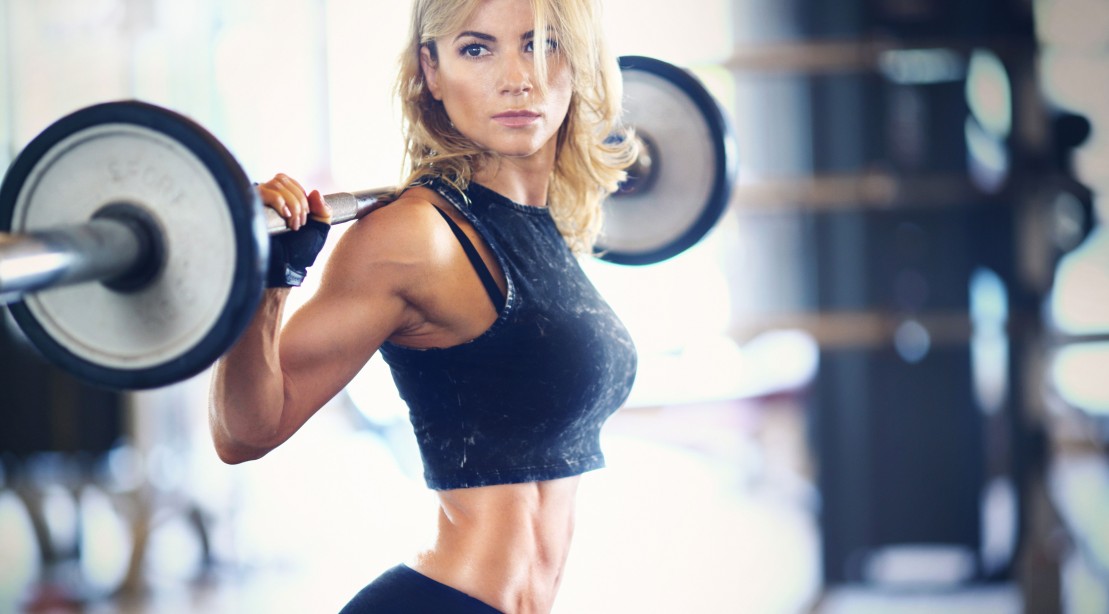 Salads and fruits have a high water content, which makes them occupy more volume in the stomac, cohmpared to unhealthy fast food that keeps you hooked on to it forever. Together with high powered exercises, Pete’s explanation of switching to healthier foods makes a lot of sense because according to his diet plan, you not only get healthy nutrition in your meal; you also end up eating fewer times in a day. Once this diet plan becomes habitual and a part of your lifestyle, achieving long-term weight loss is not a lost cause. These can have a helping hand of fat burner supplements.

People follow a lot of myths to decrease their weights and then when they don’t know which section to work on and what weight they need to lose. They will do all the gym training for decreasing the muscles while they had to work on fat. So, never work on yourself because everyone is doing.

The world is full of opportunities to exercise—from walking and biking to playing sports and from housework and gardening to classes at the gym. Depending on the type of exercise, the intensity of the exercise, your age and current weight, you can burn anywhere from 100 calories to 600 or more calories per workout. For […]

Importance Of Warm Ups And Stretching – Check The Importance

Always start your weight training with warm-ups because warm ups prior to your training is very important to prevent injuries by pumping blood to an area lowering the chance of a muscle pull or joint injury. Learning the importance of best pre workout reddit 2021 is necessary to get fit and healthy body. The gathering […]