Guys lets face it, we’re clueless. We are about as in the know about women as Tiger Woods is in the know about marriage fidelity. Did you know that when we’re on the dance floor busting our awesome moves to attract that special someone, she already has you subconsciously clocked and she’s already giving us those subconscious signals to come over and talk. But you know what? Most of us (including me) are dumb fucks, we miss that shit straight off. My (now) wife had to basically ask me out to watch some speedboat racing before I got the hint that she was interested and it was time for me to start chasing. 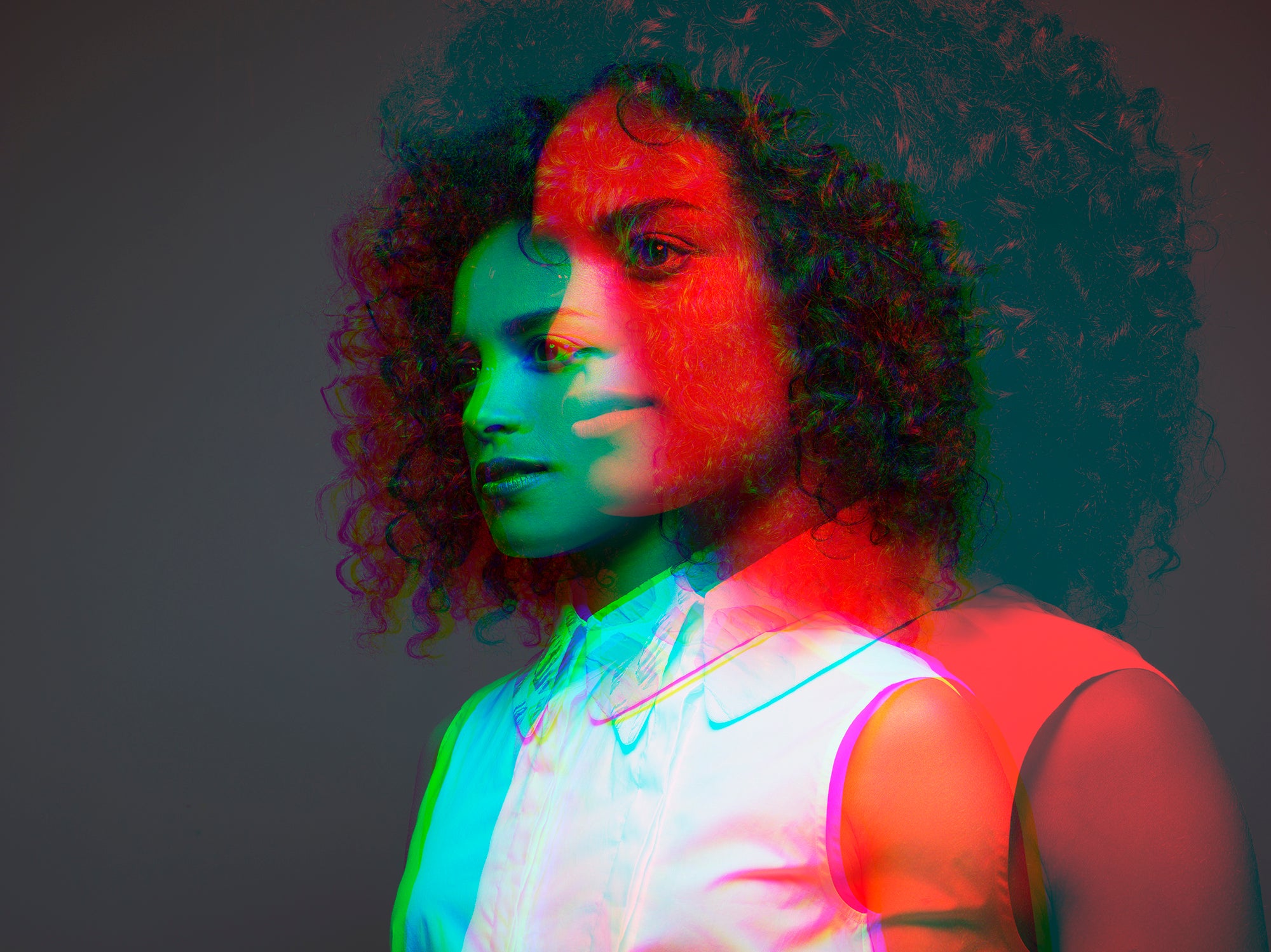 I hear a lot of guy friends telling me that their partners are complete mysteries, and they can never understand the things that they do and say. This is because Men and Women are completely different. I know, I know, people tell you that we’re all the same and have the same needs and want the same things but it’s simply not true. Men have entirely different needs to what women do. Let’s take a man for example and his insatiable sex needs. It has been said that a man will think about sex every 7 seconds. As a man, I could probably agree – if it was averaged out over the day and definitely when I was younger. Then, look at women. For a woman I think thinking about sex is more of a trigger – as in it has to be coaxed out of her to think about it. Men, we just think about it always with everyone and anyone. Women have to be triggered into thinking this way. So that’s one thing I’ve talked about and we’re already on a different mental wavelength.

Women tend to use their emotional senses above anything else. If you appeal to their emotional senses that will completely override their logical thinking. I’m not saying you can use this to trick her into doing anything she doesn’t want to but women absolutely crave emotional transparency from their partners. What do I mean by that? Well, if you’re a person that’s shut off to the world, constantly harbours secrets and doesn’t like talking about your past you’re keeping everyone at arms length, not just someone you’re interested in. This isn’t good – it’s a recipe for disaster. A man opening up to a woman for the first time is exciting for her – it tells her you’re interested in being emotional with her. Ok, I’m definitely not saying do this with every women you meet because she has to be interested in you first ���

If you think about it really women aren’t very much of a mystery at all we generally know this but our dumb guy ego gets in the way and fucks it all up for is. Our egos are a big pain in the ass. Ever been out on the tiles with your friends and you keep telling yourself that the hot brunette over the corner wants your manhood because you’re a stud? Yeah, that’s your male ego talking to you and it’s very, very fragile. I have a good video on the male ego here There are generally only a few things you need to remember when actively pursuing your lady friends.

She judges you all the time on your listening skills, if you don’t listen to her very much, or your listening skills are poor – she’ll definitely see that as you devaluing what she has to say. My wife HATES when I give her 30% attention, but she’ll talk to me when I’m in the middle of watching TV or playing GTA V. I’ve learned to drop everything and listen, because what she has to say is important. And my electronics have a pause button! 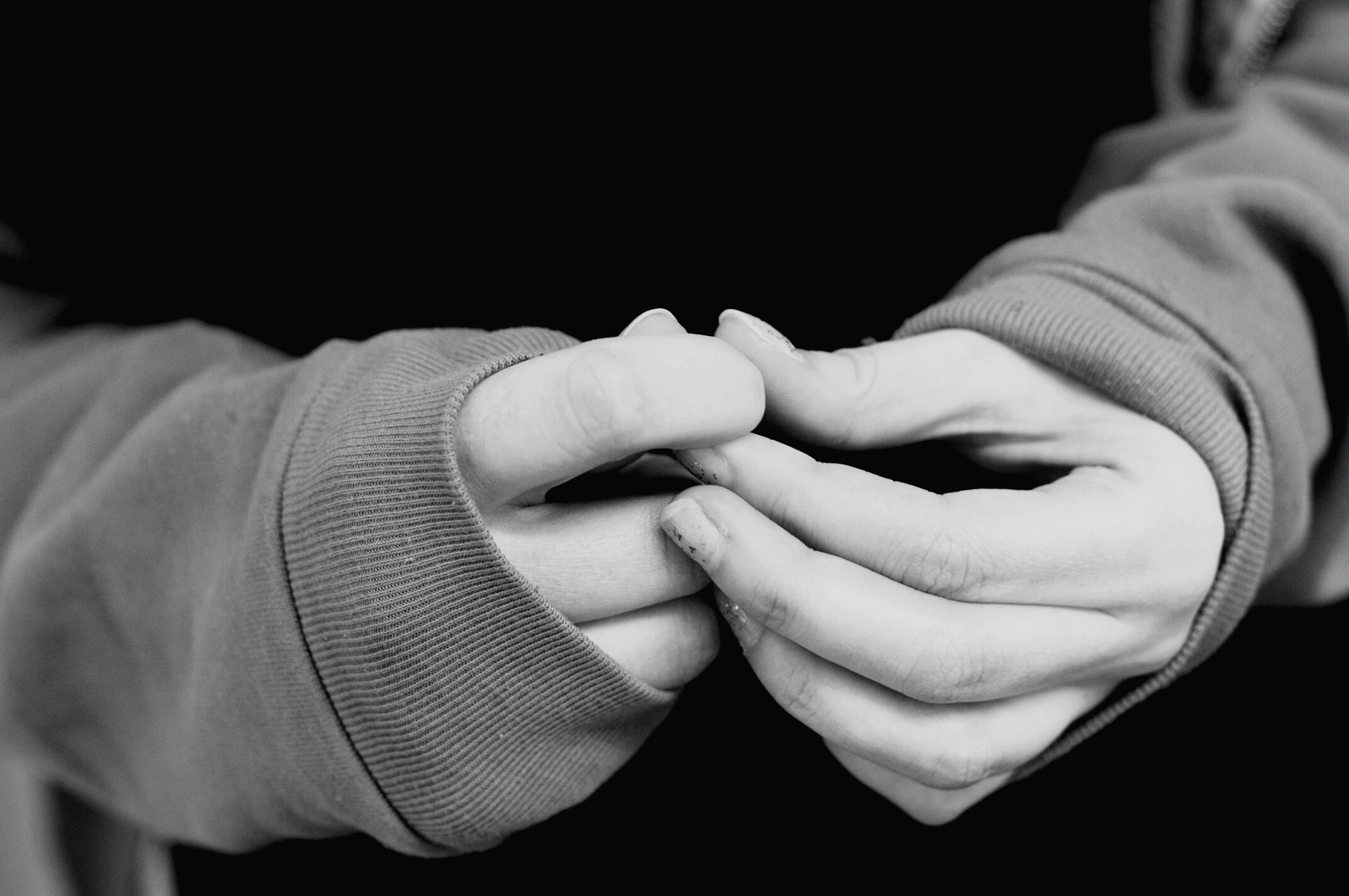 We as men were born to lead. We were, end of. Even if your partner is strong willed she’ll know how important it is for you to lead the way, make decisions, protect and provide. No, I’m not being archaic here and I’m definitely not being old fashioned. If we can’t lead then what are we? If women can’t smell strong leadership in relationships then you wont get one, and if you do – she’ll be one of those overbearing abusive types (more on that later). I’ve heard countless women in my past saying to me “I dumped him because he was too relaxed, I wanted to argue with him and he wouldn’t” (I was a nice guy, I’ve talked to hundreds of women). To lead is to also stand your ground. I used to believe that women wanting to argue was a myth, but they do, and it seems they try and argue with you a lot. If she doesn’t argue, bicker or whatever else – she isn’t interested. Arguing is a sign that you still passionately care. Ever had make-up sex? I rest my case ���

It’s all over the Internet that jerks get what they want but I think jerk is loosely defined in weaker male circles. Those types usually start memes and sayings like that. But guess what? Jerks don’t give a fuck. I think when you hear that phrase it’s loosely defined as a guy that doesn’t give a woman what they want all the time. I am totally fine with that. In my terms, when in a relationship you should lead by example so if I am not servicing my own needs then how can I learn to service the needs of other people? Especially when in a relationship? You’re going to disagree sometime, trust me. A partnership is give and take, collaborate, find a solution, come to an alternate agreement. So I think the key here is to stand strong and work it out together. Definitely do I not mean, “Oh, I’m watching porn because you won’t have sex with me argument” You’re going to be wrong every time on that argument, which leads me to:

This fucking boils my blood. Did you know that only in the 80’s was marital rape made illegal? 1980?? Fuck sake. I bet it would have been a millennia earlier if it was us guys that were getting dicks up our bums without consent. I get it, you’re a guy, you want sex, all the time, every day, all year – we’re all like this! I am because I’m writing about it I’m thinking about it now, but that doesn’t mean I have the right to go next door and pressure my wife into doing anything she doesn’t want to do, and no, I don’t mean rape – I just mean make her feel bad for not having sex. I’m not saying you’re guilty of this but I do know it happens. Healthy relationships are built on mutual respect and consent – sexual encounters with one another should always be mutually agreeable, and fun! Don’t forget fun.

Weight loss friendly foods for women’s health-Top 10 way’s.You get instantly result after 1 month.trusted its much easier then you think just step meal plan and go away for walk minimum 3 meal.Apply All these Habits I mention Below With Diet Plan and Best Weight loss pills You will finally reach your goal so make […]