As we have eluded to a number of times before, mining is an essential part of the Bitcoin network. Mining is not just restricted to Bitcoin though, and many cryptocurrencies employ this mechanism.

We spoke about how the blockchain works in our last post. We talked about how transactions are grouped into blocks and when a block is broadcast to the bitcoin network, the nodes in the network work to verify the transactions in this block. This process is known as mining.

“Mining is the process by which transactions are verified and added to the public blockchain ledger.”

The node that manages to verify the latest block is issued a block reward in the form of Bitcoin. Therefore, this acts as an incentive mechanism for miners to maintain the Bitcoin blockchain while at the same time securing the network. Anyone that has access to the internet and has the right hardware can participate in mining. 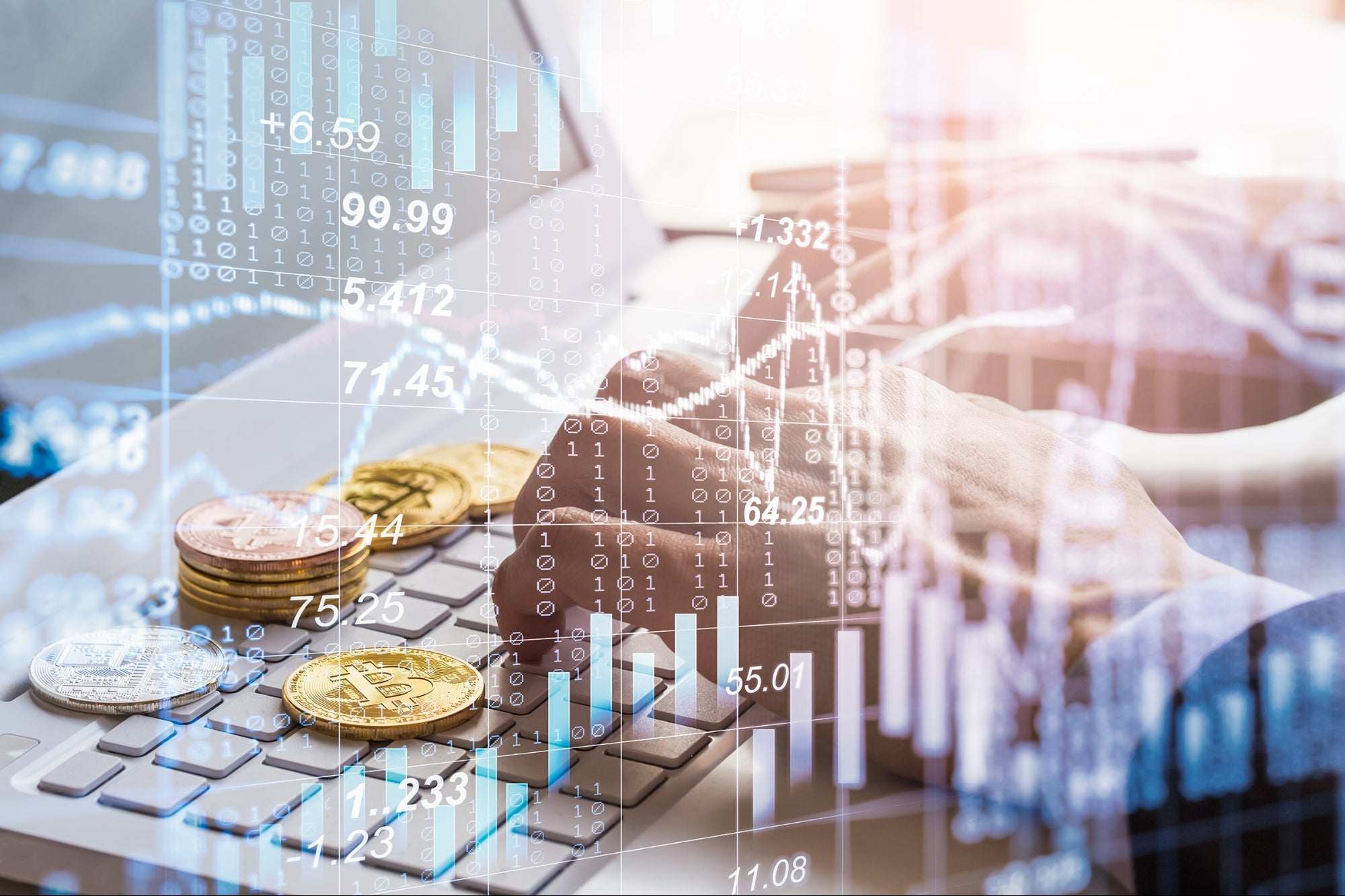 So how can I start mining?

It is not exactly that simple. Because of the complex mathematical problems involved in verifying a block, mining requires a huge amount of computing power to be any way profitable.

You may or may not have heard of mining rigs and GPUs (Graphics Processing Units). A mining rig is essentially a computer made up of multiple GPUs that people use to mine cryptocurrencies. Using multiple GPUs gives miners enough processing power to make mining different currencies profitable. High end GPUs are normally found in gaming computers and games consoles due to their efficiency in processing large blocks of data. Their efficiency makes them ideal for use in rigs for mining cryptocurrencies.

Even with your own set of mining rigs, joining a mining pool is highly advisable. Pool mining is the process by which thousands of miners will joining their processing power together over a network and share out the profits resulting from their combined efforts every hour or every day. There are different mining pools for different cryptocurrencies. Depending on what coins you wish to mine, you can join a pool accordingly.

Mining can be a very profitable business. All you have to do is ask Jihan Wu, the CEO and founder of Bitmain, the world’s largest Bitcoin miner. Bitmain was founded in 2013 and operate out of Beijing, China. They also designed the ASIC chip, aimed towards be a highly efficient Bitcoin mining chip. Bitmain generated an estimated $3-$4 Billion USD in profits in 2017, just 4 years after launching. They have been so successful and have such dominance in the Bitcoin mining space that they often receive criticism for being at odds with the nature of decentralisation, a principle at the core of Bitcoin and cryptocurrency.

The size of the operation that Bitmain have running is something to behold.

Bitmain are also looking to conduct and IPO (Initial Public Offering) as early as September of 2018. They are looking to raise around $3 Billion at a $15 Billion company valuation. One of Bitmains main competitors, Canaan Creative, already filed for IPO in May of this year. It looks like Bitmain will be following suit.

It’s clear that mining can be big business. While the days of being able to mine the top cryptocurrencies on your laptop are gone, there is an opportunity for those willing to fork up and initial investment for some GPU’s to turn a profit. With new projects coming onto to the scene all the time, there is always new and exciting coins that can be mined.

How to Ignore Losses while Bitcoin Price Moving anomynous

If you are just joining the Bitcoin train, its probably hard to imagine what the world of to the front 2014 was once. The largest Bitcoin disagreement at the period, Mt. Gox, had just imploded and very approximately $450 mln in customer funds had behind missing. At the Coin Mining Direct homepage, you will get […]

A Complete Guide To The Secret Binance Smart Chain Bridge That Got Launched Recently On Mainnet!

With so many facilities that have been made available to people nowadays, the entire base of life for humankind has changed, with it majorly revolving around the new technological inventions taking place every day. Cryptocurrency is one such subject that has gained a lot of popularity in recent years, and new terms and technologies are […]

Cryptocurrency mania is in full force and many people are throwing their money at the “latest and greatest” token or coin offering. First, let’s attempt to distinguish between a token and a coin. Tokens tend to be a currency that is needed to run a specific software application in a specific business model. An analogy […]